February 4, 2019 “He was diagnosed around October, 2012 and passed away November, 2014. Sean Karl. He was in remission during the summer of 2013 and then came to UT (Tennessee) that fall. Then November of ‘13 he was diagnosed again. It was a one step forward, two steps back situation. We were close friends. Through playing with Sean, we all became brothers. We were a team. He played the fall of his freshman year and then was forced to stop when it returned. He competed in fall tournaments but sadly never competed in a dual match. He underwent all his treatment in Knoxville, once he got to school. He was at every practice that he could, during his schedule of one week of treatment and two weeks off. During the off weeks he would be in good enough shape to hit with us. He was always around us. We met every Thursday with the team which was led by the coach. It was extremely spiritual. It started and ended with a prayer. The whole team would be in the tennis center and listen to Sean get raw about his treatment and how he is feeling. He once broke down
The remainder of this post is reserved for BehindTheRacquet.com Subscribers. 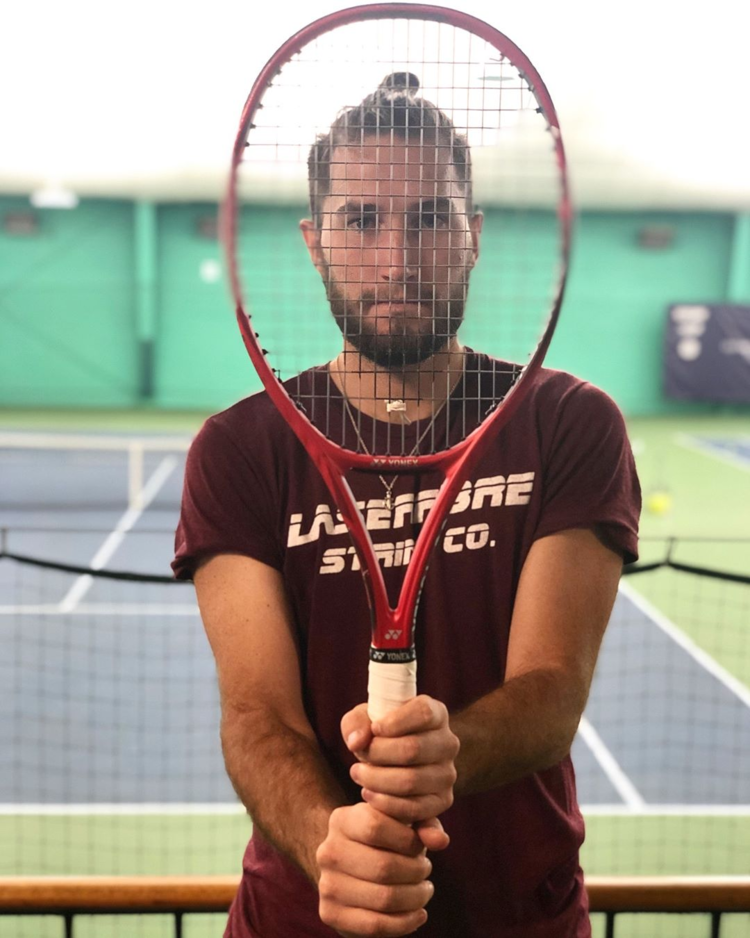