“I have spent 41 years being a human. At age 6, I picked up a racket but did not like tennis. A few years later, I fell in love with the sport. I grew up in Yugoslavia during the war. A few players managed to leave the country but we did not have much money. There were months when we could not eat much or go outside because there were planes over our city and we had to seek shelter underground. I would practice whenever there was an open court. I also played basketball until age 13. I was tall and moved well so basketball coaches made me play against 18-year-olds but I did not like that. Perhaps I could have gone to the NBA. Starting at age 21, I spent three years ranked 300 in the world. I got down on myself because I saw my peers reach higher rankings. I did not have a coach so I traveled alone. I thought about quitting before I broke through on tour. In tennis, you cannot be realistic. You have to be a dreamer. When you are young, you are joyful and hope to be number one in the world. Then
The remainder of this post is reserved for BehindTheRacquet.com Subscribers. 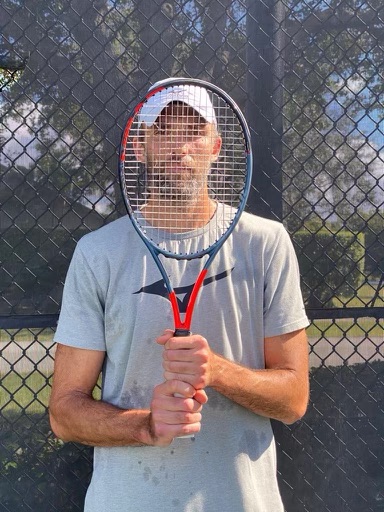