“I grew up in a family where my father won a medal in the 1972 Olympics in Munich, and he played field hockey. My mother on the other hand, all 5’1″ of her, captain of the Indian basketball team. Every Sunday, I used to wake up in the morning after church and polish my dad’s Olympic medal. It’s not rocket science that I wanted to play for India and represent 1.3 billion Indians to prove that we could be Olympic champions in an individual sport. My whole journey was about patriotism. It has been about playing for my people and it has been about inspiring 1 billion-plus people that we can be world champions on the global stage.  I realized that tennis was my vehicle and that if I wanted to get to the Olympics, I really had to persevere. I put my head down. I worked really hard for three years and in the summer of 1990, I won Junior Wimbledon. In February of 1990, I met another young Indian kid. I said to him, “Would you like to win Wimbledon?” He laughed at me and he said, “You’re crazy.” I said, “I know I’m crazy, but would you
The remainder of this post is reserved for BehindTheRacquet.com Subscribers. 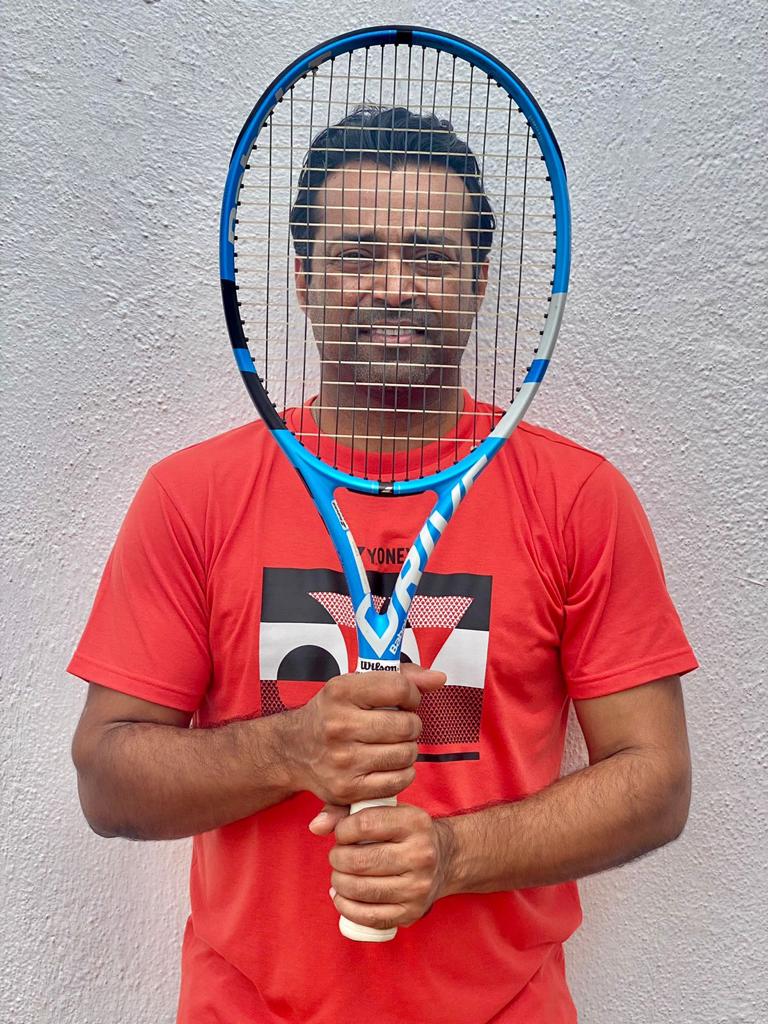