July 14, 2019 “Growing up on a farm in rural New Zealand my tennis childhood was a little atypical. Through my early teens I was more interested in surfing and snowboarding than grand slams. I played soccer, nationally, alongside tennis until I was 15. When the NZ soccer federation told me I had to train year-round with them it forced me to choose between tennis or soccer. Tennis won out. I was drawn to its gladiatorial aspect and self-sufficiency. I missed soccer and its team aspect like crazy for years afterwards, and actually had to stop following the premier league because it was making me too sad. I moved away from my country home to a boarding school 8 hours drive away in Auckland City so I could do what I then considered proper tennis training, which in hindsight was very minimal. When I finished school I was consistently one of the top 2 juniors in NZ, had an ATP ranking, and had offers from quite a few universities in USA. Instead of college, I ended up moving to Slovakia to pursue a professional career, aged 17, alone, following a Slovak coach who told me it would be my best
The remainder of this post is reserved for BehindTheRacquet.com Subscribers. 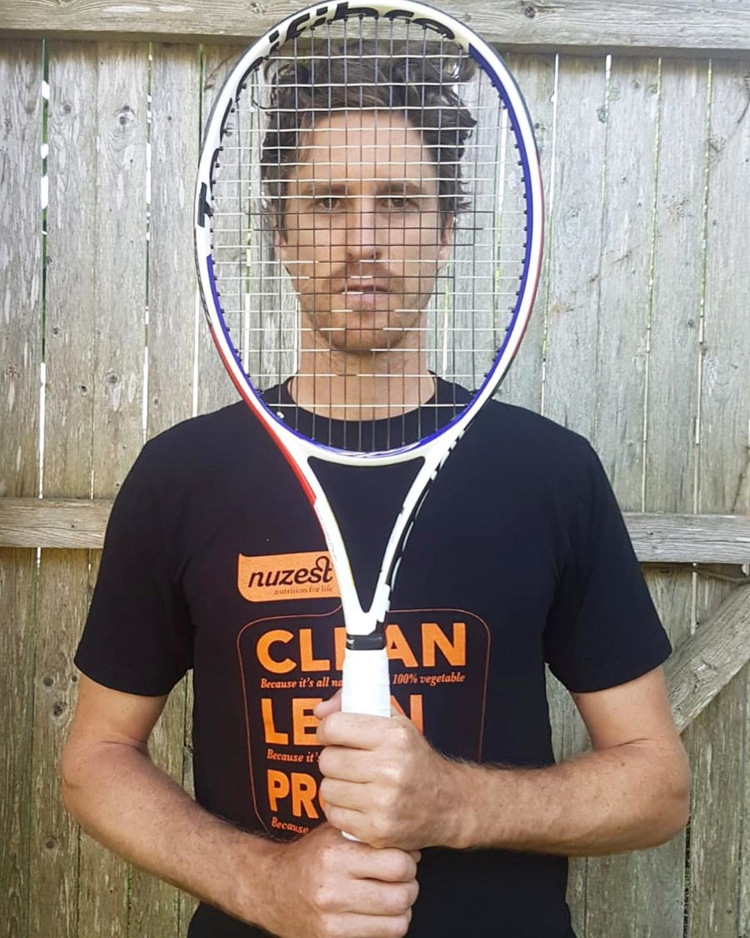