October 13, 2019 “It was 2002, two months before the finals of Davis Cup, I was 20, and my father died. This was the worst moment of my life, the toughest time I have gone through. My father was the one who pushed tennis into my life by bringing my family and I to stadiums to watch tennis when we could. He did whatever he could for us. Before my siblings and I knew anything about tennis, we were going matches. It was a huge surprise to my family and I, nobody was expecting it. We knew his health wasn’t great but no one was waiting for this. Two days before I played Chela in Davis Cup where we competed against Argentina in the finals. This was a big deal because we were already up 3-1 in the matchup when I played him. We were already talking about how we were going to the finals to play France, which was the first time Russia made it to the finals. After I lost my father everyone told me, including myself, to continue playing immediately. They said I had to continue with what I had now, this is what my father would’ve
The remainder of this post is reserved for BehindTheRacquet.com Subscribers. 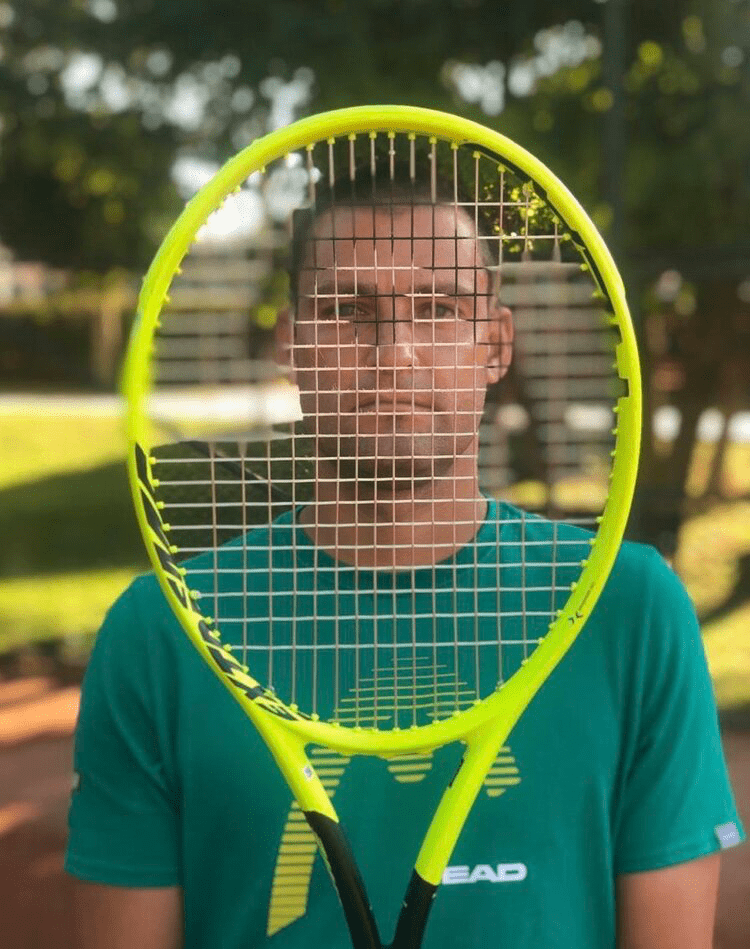