“In 2010, I was on crutches for 6 weeks due to an ankle injury. It was difficult to leave my apartment and I had to learn to walk again. We take a lot for granted. Many people said I would not return to the circuit but I never thought about giving up. In 2011, I was ranked outside the Top 200 and four months later, I was ranked inside the Top 30. I won the Aegon Classic in Birmingham and reached the semifinals of Wimbledon. Two years later, I played in the Wimbledon final.The last few years have been difficult. In 2018, I was starting to play well again and reached the finals of the Taipei OEC Open. The next year, I started feeling weak and did not know why. It took more than six months for doctors to figure out that I had mononucleosis. I had no energy to go to the grocery store. When I got cleared, I had to start from scratch. After fifteen minutes of exercising, I was exhausted. Over time, I slowly regained physical strength and was about to return to the tour when the pandemic hit.My parents never gave up on me and I’m
The remainder of this post is reserved for BehindTheRacquet.com Subscribers. 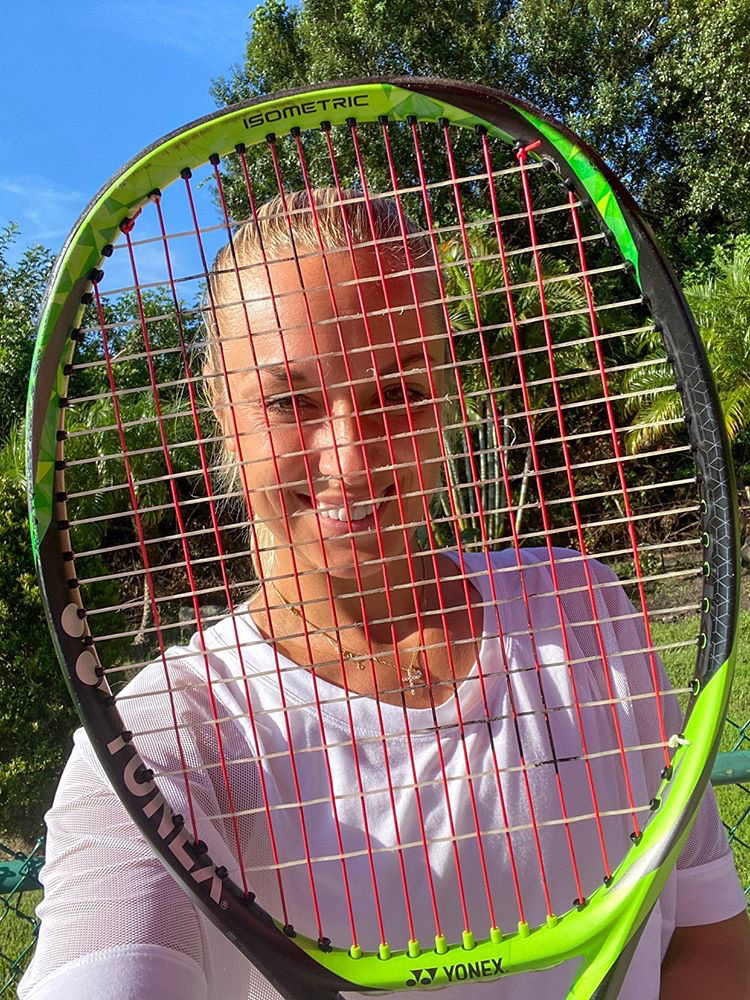