“When I was growing up, there were so many people that told me ‘You can’t do that.’ Especially in Slovenia because it’s such a small country. Sometimes it’s this mentality of, ‘No, don’t try something so that you’re not going to fail.’ I just thought to myself, ‘You know what? I’m going to prove to everyone that I can do it.’ I went through juniors pretty fast. When I was 16, I won the Orange Bowl, and then I decided that I’m going to start playing pro. I went to the pro circuit, and I had a year where I was struggling. I wanted to finish high school in a good way. Basically, I was studying for every exam like normal students during tournaments, and it was pretty tiring. I was always pushing myself to do really well in school because I like studying, and I think education is really important for me. At one point, I remember playing at a tournament. It was a 25K, and I was thinking about history or something. After I lost that match, I decided ‘You know what? I’m going to change schools.’ I still wanted to get a good education, but I decided END_OF_DOCUMENT_TOKEN_TO_BE_REPLACED 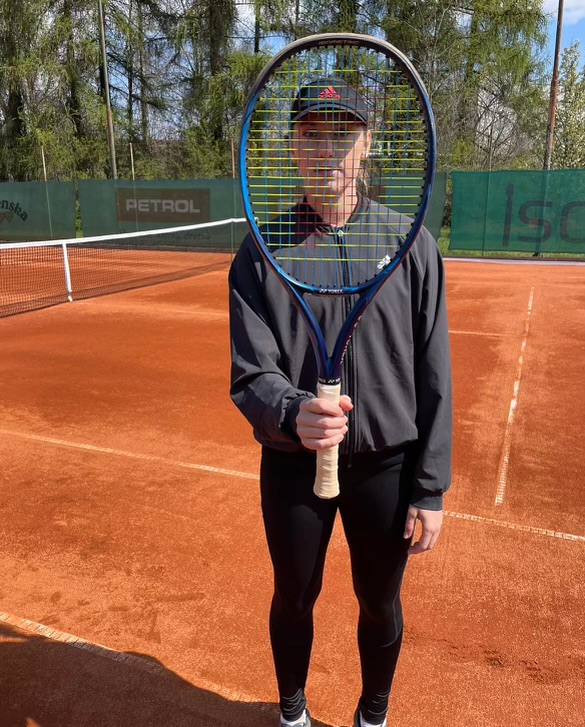 #CelebrityBTR– “I’m from Southern Finland and my parents are Russian. My dad moved from Russia to Finland before I was born. I’m the only Finnish guy in our family. My older brother started playing tennis at a young age so I got into tennis too. As a family, we love the sport and always follow Grand Slams. I live in Florida so I go to the Delray Beach Open and Miami Open. It is so much fun to be in the stands. Back in Finland, we had a challenger event in my hometown every summer. It was unreal. I was a ball boy at the tournament for six years. I was a ball boy for my brother’s match once. He played challengers for years but it was tough for him to become a good player and live in Finland. Finland is more into hockey than tennis. I started playing tennis at the same time I started hockey. I was four years old and played both sports as hobbies. At 13, I started having more hockey practices. Hockey was the number one sport in our family because my dad played professionally. But if I had not chosen hockey, I would have END_OF_DOCUMENT_TOKEN_TO_BE_REPLACED 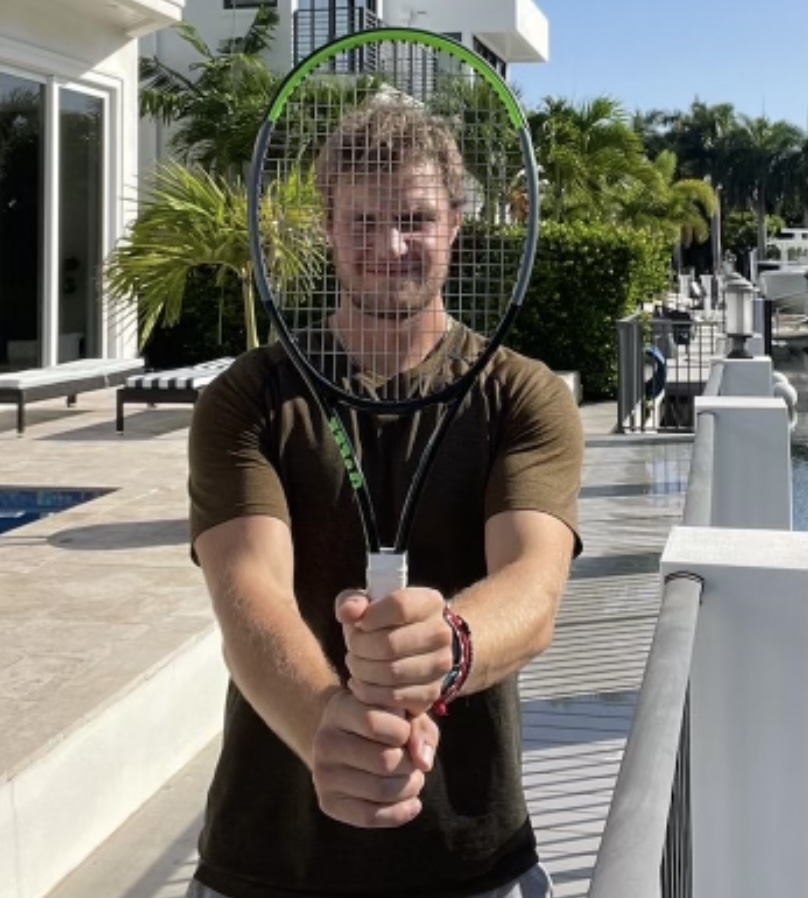