“In 2018, I broke into the Top 15 and was seeded in Grand Slams. That’s when I understood my potential. In the beginning, I traveled with only my dad. Now, I travel with my dad, mom, and three siblings. I’m the main source of income for my family.  I have hobbies that keep me interested in different aspects of life. These activities keep me creative and are reflected in my tennis game and presence on court. Sometimes, I post things on my social media that not many people understand. These posts express my inner creativity. I’m just trying to be different from the rest. I put Stefanos’ twist on life. I am philosophical, I come from a country with a history of philosophy and I don’t know if I was Pythagoras or Socrates in my previous life, but I wouldn’t mind being either one.  There was a time when I wasn’t doing well. I started to play futures and was doubting myself. I wasn’t sure if I was good enough to play professional tennis. My country was going through hard times. Greece was on the verge of bankruptcy. The entire population was suffering. My father’s siblings were unemployed and couldn’t END_OF_DOCUMENT_TOKEN_TO_BE_REPLACED 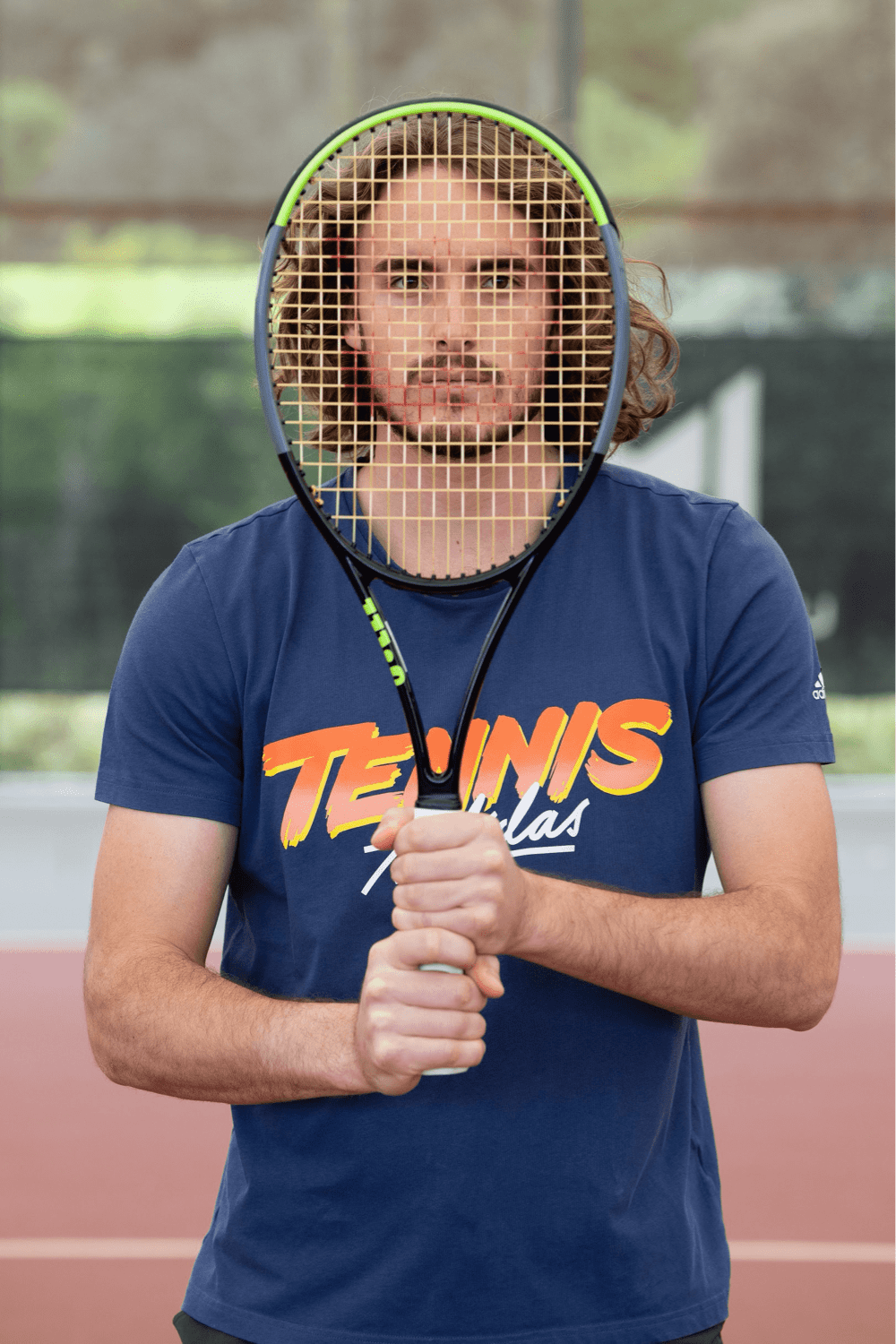 “As a kid, I was used to winning way more than losing. Everyone around me considered winning as ‘normal’, and something to not even really celebrate. It changes when you start moving up age groups, and need time to get used to that level of tennis. I struggled a lot and took me some time to break into the top 100. My career has been very up and down, ranking wise but thankfully have been steadily between 50-100 in the world the last couple years. After getting to the WTA level, I kind of lost my purpose. Once money, agents and everything else got involved I lost focus. All of 2019 I was asking myself questions, ‘Do I want this? Is it my dream or everyone else’s around me? Am I okay with top 50 or do I feel the need to do better for my coaches and family who think it is not good enough? What are my own dreams, wishes, needs and goals? How do I want to play my tennis and how do I enjoy myself?’ I am a very intuitive person and I feel like everyone’s opinion got in the way of my own intuition and END_OF_DOCUMENT_TOKEN_TO_BE_REPLACED 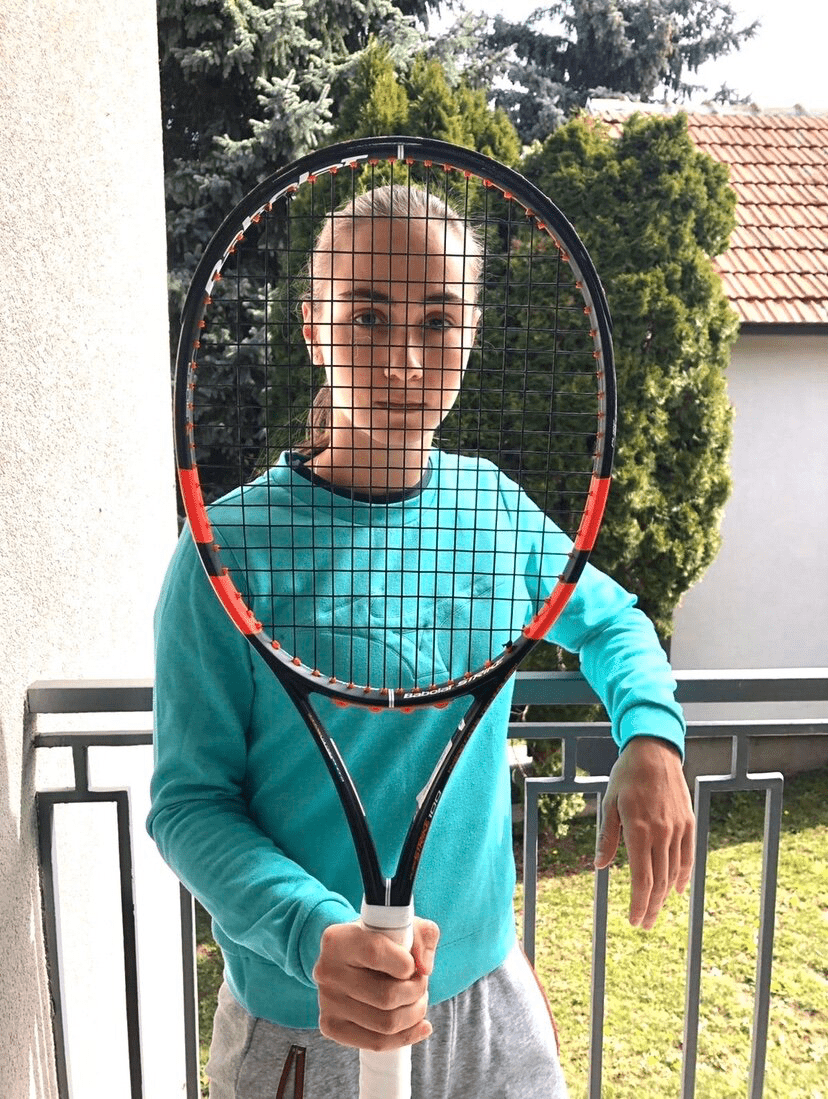 As the world continues to wrestle with the pandemic, there has been a shift in the professional landscape both on and off the court. Tennis has returned often with minimal staff and many empty seats. The glory of victory is muted and the trophies are rare… and comically petite. For many, the business office continues to be a childhood bedroom as companies work remotely throughout the summer. We now find ourselves staring at screens for countless hours. Stress is generated by a strained work-life balance coupled with feelings of isolation. Although necessary, the socially distanced lifestyle poses an even greater risk of mental health struggles as we are left alone with our thoughts and feelings for the majority of each day. It is tempting to keep our emotions inside as our attention is often directed to upsetting news and unsettling predictions for the future.  Yet now more than ever, it is vital to maintain a healthy outlook. Self-care routines are necessary for everyone and one of the most universal and beneficial techniques is sharing our emotions. Struggles and uncomfortable feelings are a product of living in uncertain times. The New York Times provides possible strategies we can employ when discussing END_OF_DOCUMENT_TOKEN_TO_BE_REPLACED
July 16, 2020

“At age 14, I was number one in the nation. At age 15, I turned professional and signed a five-year deal with Nike and signed with CAA. By 16, I was number 3 in the world in juniors. At 17, I made the finals of Junior French Open and won a $50,000 challenger event. By 18, I was number 39 in the world. Then I tore a ligament in my elbow. I decided to avoid surgery and took six months off to heal because I needed a break. I had been treating tennis like a job since age 13. I was burnt out and in a dark place. I developed an eating disorder. I was not handling the pressure of being on tour. My expectations were doubled by those of my family, team and agents. When I took time off, I did not freeze my ranking so it fell from inside the Top 50 to outside the Top 200. Eight months later, I felt mentally and physically strong enough to play again. My Nike contract was over and I had to pick up the pieces. My elbow felt better but never fully healed. At 19, I got married to fellow END_OF_DOCUMENT_TOKEN_TO_BE_REPLACED 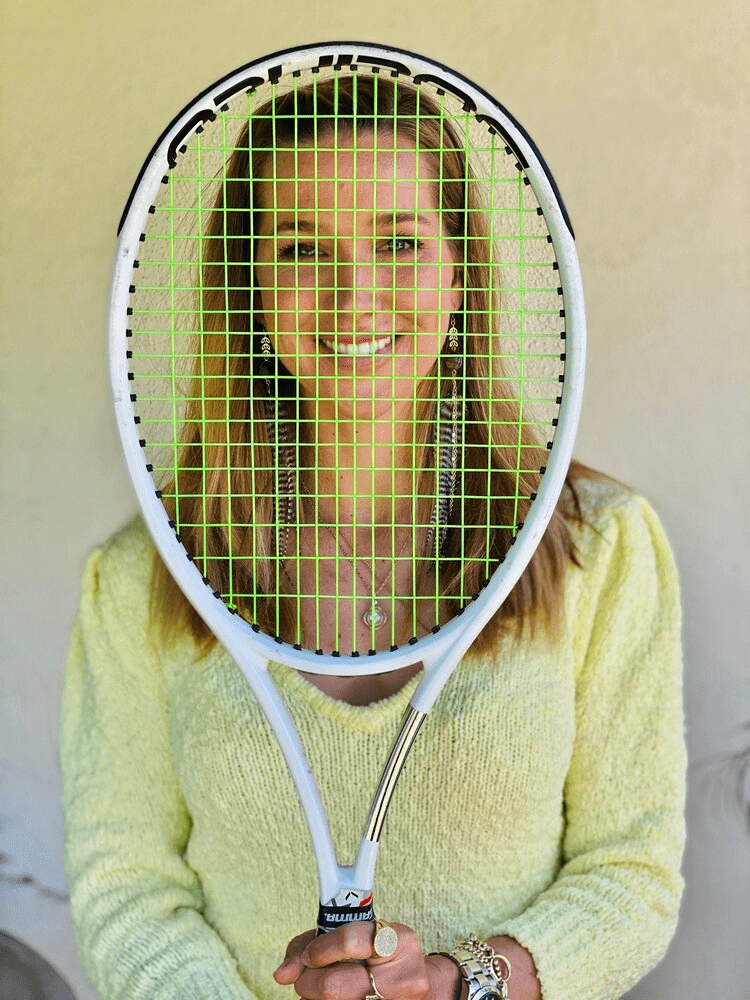 “I am adopted. When I was born, my mother was recovering from breast cancer. She wanted to adopt because she thought I could be a shining star in her life. I owe everything to her. I never wanted to meet my biological parents because I don’t think it’s necessary. My mother raised me and nothing can change that. I am one of the first high level players from North Brazil. I come from a humble family, not poor but not rich. I grew up with my mother, brother and three sisters. I never met my father, my parents are separated and we have no contact with him. Growing up, I played tennis and football. At age 14, I left home to train at an academy, that was three and half hour flight from my hometown, in the south of Brazil. I lived there for five years while tennis transitioned from my hobby to a professional routine. Nobody in my city believed I could reach the top but my older brother was very supportive of my career. He would drive me 10 hours to play junior events. In 2015, I had match point in the final round of qualifying for a END_OF_DOCUMENT_TOKEN_TO_BE_REPLACED 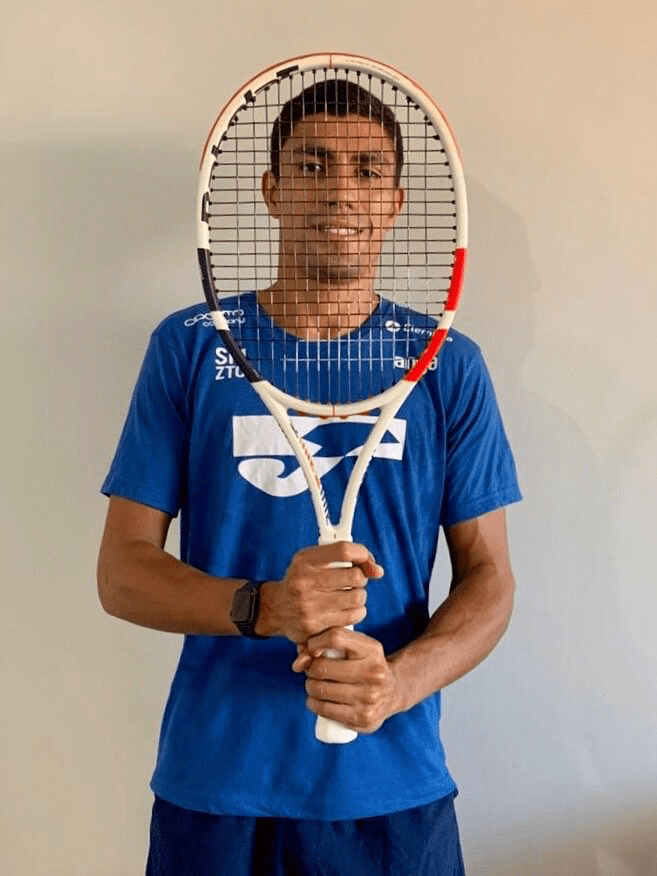 Noah Rubin: It Is Okay To Prioritise Happiness END_OF_DOCUMENT_TOKEN_TO_BE_REPLACED