#MyBTR- “Matt Stevenson made an incredible impact on my life. And not only mine. His kind heart led the example to others. He was dedicated to coaching tennis, his always positive energy, outstanding sense of empathy and playful insight made his classes fun and kids loved him. He would never show a single sign of feeling sad or troubled. You would never think he was going through personal challenges. Instead, he focused on alleviating the personal worries others would face. I remember I was stressed about meeting my tuition payments. I worked as much as I could to make it, and he would source more clinics and private lessons into my schedule. He also helped me to set up a stringing gig. I remember he told me he owned a stringer machine and since he hated stringing, he would gift me that machine. We went to pick it up which was the funniest story on its own; we carried the stringer from a top floor to the far back of a parking lot and although it was incredibly heavy, we laughed our lungs out. Matt lifted a heavy weight of my chest by such random actions of kindness. I wish he knew how much he changed my END_OF_DOCUMENT_TOKEN_TO_BE_REPLACED 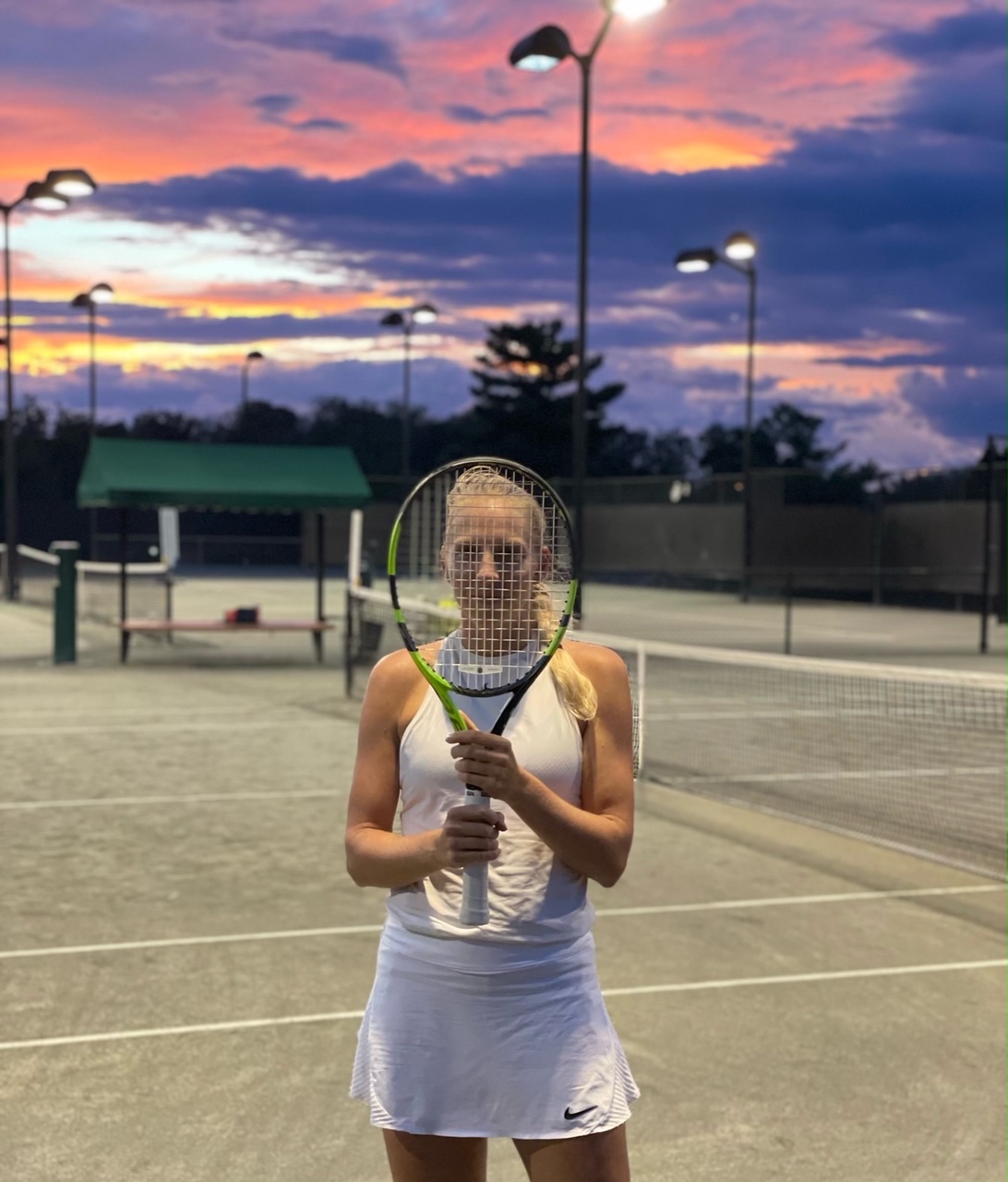 “I had no pressure when I went to the juniors. I was just trying to do good in the pros too where, of course, I was not one of the best. I just tried to play good tournaments, good matches. I never played many juniors. I started early with 10,000s and it started working good for me. I did a couple of finals when I was 15. I started from there, and I played just the grand slams. I really like to do what I do — I love tennis. I’m enjoying a lot my time on court. I was lucky I had a good process. I always was going up slowly, but always going up. I think that’s good because you don’t feel like you’re going down and you’re losing many matches. For me everything was very slow, but was secure. The toughest thing that I had was to stay away from home when I went to Barcelona for practice. That’s what I wanted, but I was far away from home. For me, I stay with my loved ones and just in the small city where I live — it’s really nice. I really like to stay there, so for me END_OF_DOCUMENT_TOKEN_TO_BE_REPLACED 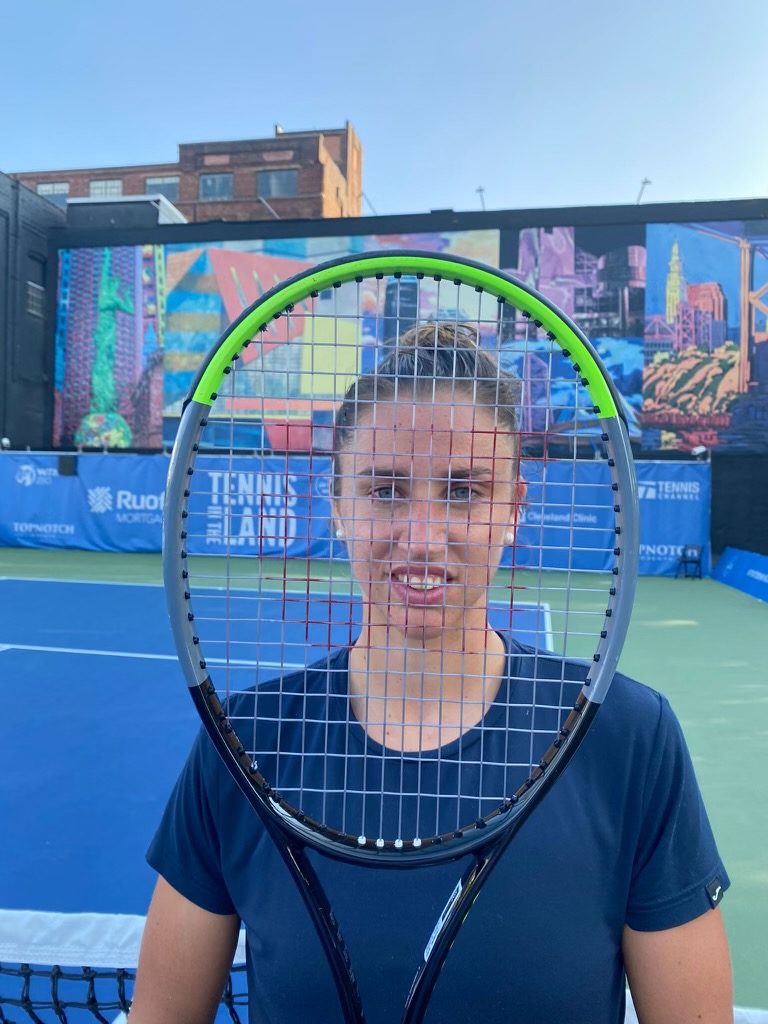 “I was never one of the younger ones who stood out immediately; I was always a bit slower than the rest. I think everybody just needs to take their own path and take their time. Not everybody is like Bencic or the other girls who already stood out a lot at a young age. I think my transition to the pro circuit was pretty difficult. I think I was 103 before Covid came. For me, it was tough to start again and find my level, because you’re focusing so much on this top 100 and everybody’s asking me, ‘When are you going to make it and when are you thinking about getting into the top 100?’ and stuff like that. Sometimes it’s tough to deal with those things because you already put so much pressure on yourself. The last few months I’m really trying to not think about it too much. I’m just trying to really focus on the things I have to do on-court and off-court and I’m sure it will follow if I keep going like this. I feel like I’m a better player than I was last year so I hope it’s going to come soon and END_OF_DOCUMENT_TOKEN_TO_BE_REPLACED 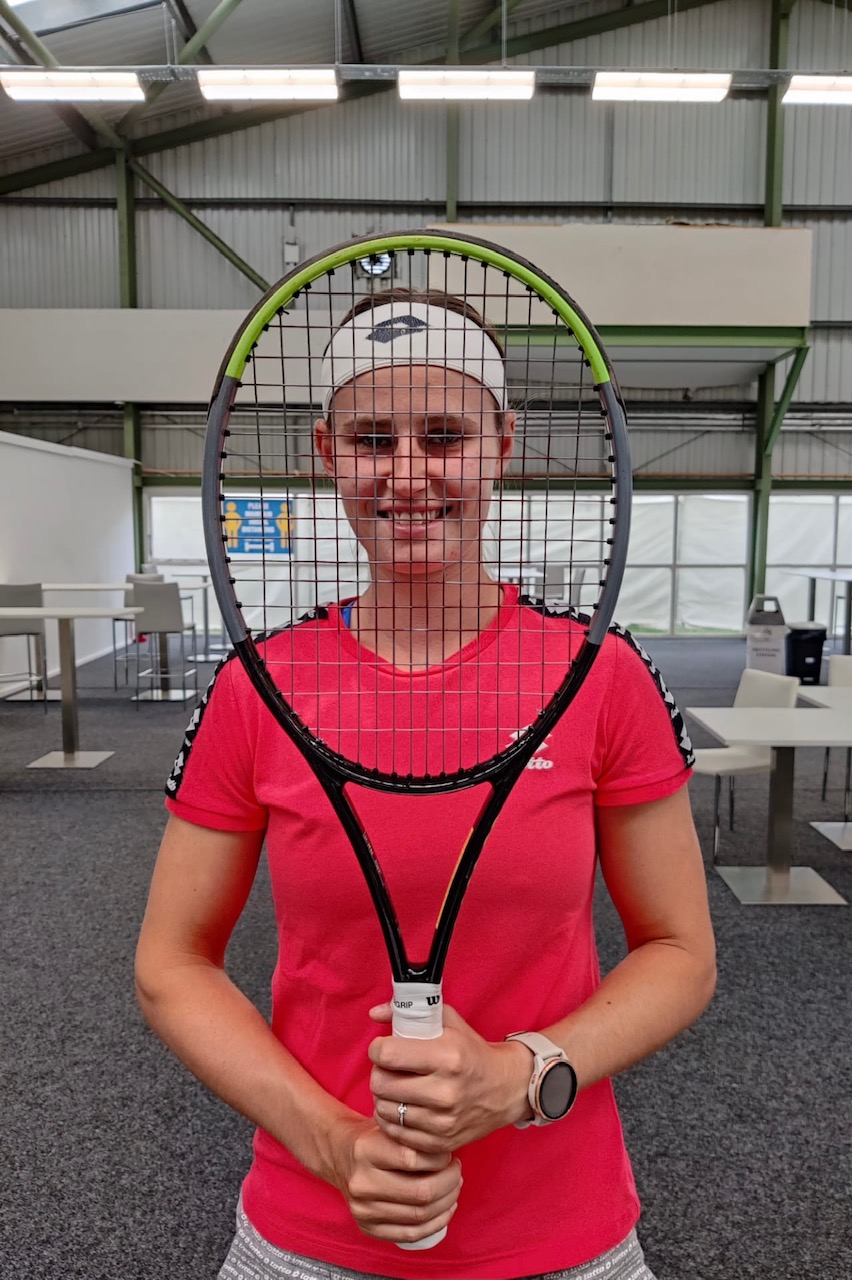 “June 20, 2020 — 10 days before my birthday — my mom and step dad walked through the door. My mom looks at me and says, “Al, your dad passed away this morning.” My step dad walked over to me, hugged me, and said, “Be strong for your mom and brother,” so I did just that. I struggled every day and little did I know it was just the beginning of a very long healing journey. Fast forward to 6 months later. My grandma had a cancer that was considered to be a, “good cancer that wouldn’t kill her.” That’s what we were told by the doctors. Suddenly she was in and out of the hospital due to her calcium spiking. I was on a trip training for Australian open qualifying and changed it around so I could come home to be with her before going. The day before coming home, I got the call that she had passed. She was my best friend. We did everything together. 3 weeks later my step dad’s mom passed away. A couple weeks after that my coach Lisa and I were at a tournament and her dad passed away. She had to leave END_OF_DOCUMENT_TOKEN_TO_BE_REPLACED 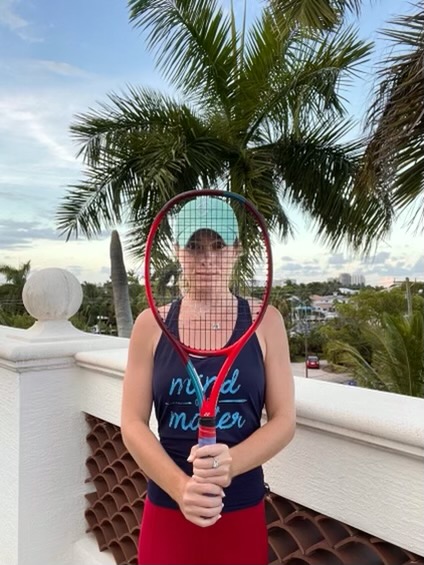 “I broke into the top 100 in 2017. It was my goal since an early age. If you’re in the top 100, then you consider that you succeeded in tennis. Although, I respect a lot of guys below top 100 because I know how good you have to be even to be 150 or 250. Those guys are also playing amazing tennis, and they are so dedicated and practicing all day. It’s not really fair in one way, but that’s what the sport is like — Top 100 is what is in everybody’s mind; the ultimate goal to be successful. At the end of 2016, I changed my coach after 10 years. I moved to another city so there were some other changes happening. I started really bad. That season, 2017, I had 9 or 10 losses in a row on the Challenger level. I was devastated and I didn’t know what was happening because I was giving my best on the practices and everything. There was a tournament in Casablanca, Morocco, a 250 event, and I entered for the qualis.I qualified, and beat Kližan in the first round. That was my first ATP win. That came from nowhere, basically, END_OF_DOCUMENT_TOKEN_TO_BE_REPLACED 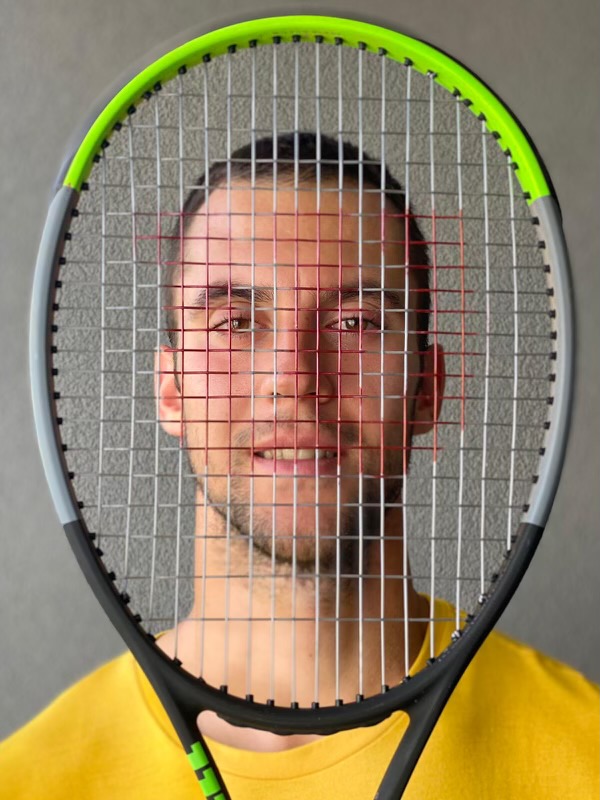