“My father was my idol, the man I followed when I was young. He played tennis for many years. He never played ATP, but played club in Europe. I always wanted to follow his lead, his tennis. He wasn’t just my father, he was also my coach and the coach of many others like Facundo Bagnis. He was a really nice coach and many people from tennis in Argentina loved and respected him. This February, I was playing a tournament in Cordoba and had to come back to Argentina because my father had been diagnosed with lymphoma. It happened so quickly I could not process it. I went to the hospital every morning and stayed with him, trying to help with whatever he needed. Four weeks later, he passed away. February 18th was the worst day of my life. I have not been playing well since that day. During my first round, all the emotions came to me.  I won the first set and then went down 0-6,0-3. I couldn’t move but I put one foot in front of the other and told myself to press on for my father. It was my birthday, so I told myself I had END_OF_DOCUMENT_TOKEN_TO_BE_REPLACED 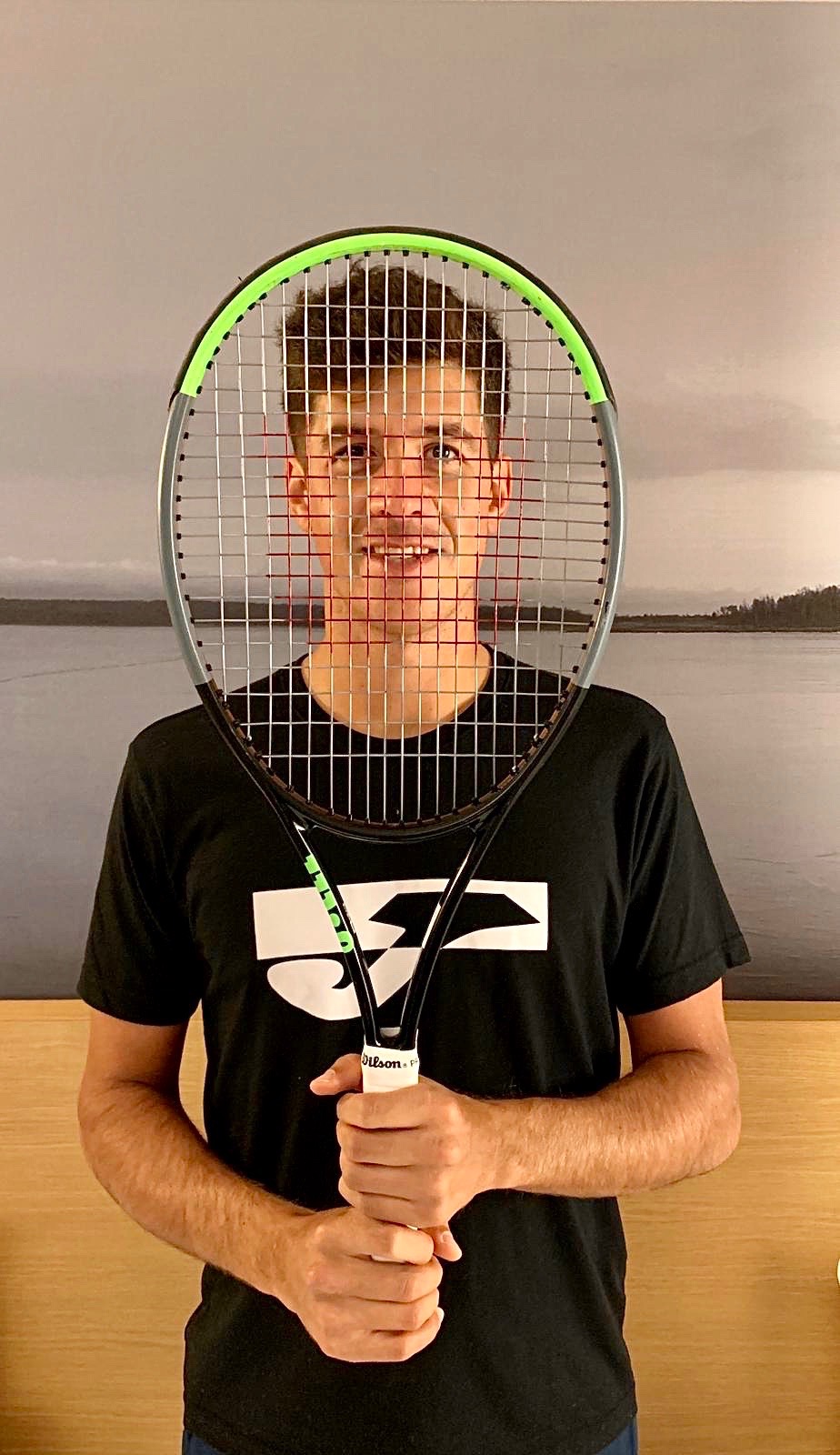 As we reach the end of an unusual US Open, it is difficult to ignore one of the most dramatic events of the past two weeks. For world number one Novak Djokovic, a moment of frustration resulted in a tournament-ending consequence. In the blink of an eye, Djokovic went from the undisputed favorite to capture the title to a spectator exiting the gates of Flushing Meadows in silence. Down 5-6 in the first set against Pablo Carreno Busta in the Round of 16, Djokovic flicked a ball behind him after losing game point… and turned around to the sound of a line judge gagging. The ball had hit her in the throat. After ten minutes of tense discussion between Djokovic and multiple officials, the 17-time Grand Slam champion was defaulted from the US Open. The USTA based this decision on the well-known rule that any Grand Slam competitor caught “hitting a ball with negligent disregard of the consequences” is subject to default. These are the facts. Yet countless members of the tennis community came to the defense of the top seed. Former Top 5 ranked player and Tennis Channel commentator Brad Gilbert was quick to commiserate with Djokovic. Instead of END_OF_DOCUMENT_TOKEN_TO_BE_REPLACED
September 17, 2020

“At 18, I had shoulder surgery and did not play tennis for seven months. At 23, I had wrist surgery and did not play for nine months. The next year, I returned to the Top 50 but then I tore a ligament in my knee. When I returned to the court, I was in a lot of pain. Then my close friend passed away. I lost mental and physical energy to train and started to have stomach pain. I continued to play but I had this pain in my stomach and was diagnosed with irritable bowel syndrome. I lost a lot of weight and suddenly I was scared to eat because I could not tolerate normal food. Training and competing with pain became really difficult. I fought through my pain in practice and matches because tennis helped me get through this time. It was really tough but I never felt like I wanted to give up. The support of my family, friends and team helped as well. It took me a year to manage my stomach issues and figure out a new diet. These difficult times made me stronger. Now, I am trying to stay positive through the pandemic and END_OF_DOCUMENT_TOKEN_TO_BE_REPLACED 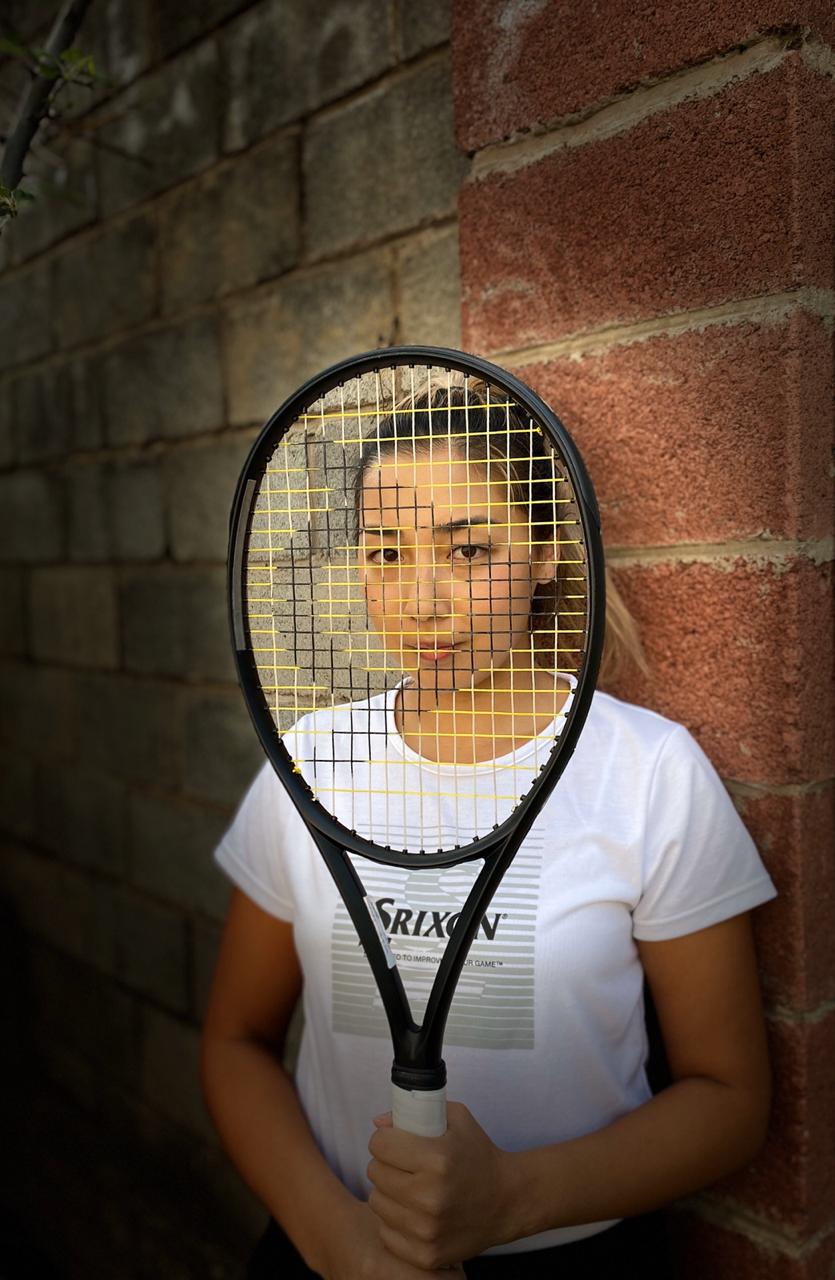 “I have been traveling since age 12. When I was 18, I met my girlfriend while she was at the University of Liège. I hardly saw her because I was constantly traveling. My family and friends understood what I was doing, but I missed them, especially when I lost matches or went through tough periods. During those times, you want to spend time with family but you have to go back to working hard on the court. Without the support of my family, being on tour would have been tough. They were times in my childhood when I wanted a normal life. I was far from home and sometimes I just wanted to be with friends. When I was at the Belgian Tennis Federation, I didn’t spend time with my friends at school because I had to practice as soon as I was done with classes. But it was fun to play tournaments and compete against young players from other countries. When I stepped on the court, I was happy because I was practicing my passion. The toughest part of my career has been my confidence. When you come back from injury, your body is not feeling one hundred percent. END_OF_DOCUMENT_TOKEN_TO_BE_REPLACED 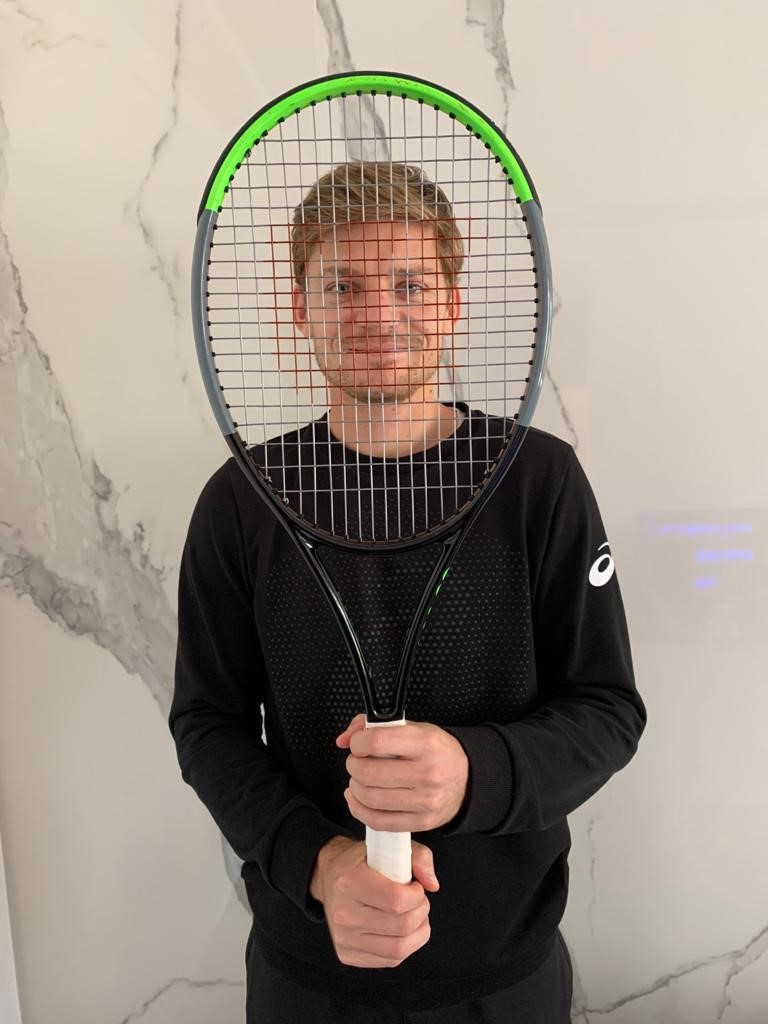 #CelebrityBTR “ I was a ranked junior tennis player in Wisconsin and played on the freshman tennis team at Stanford University. I was not only a tennis player but an avid spectator of the sport. I remember going to Forest Hills in the ’50s and watching the US Open and Davis Cup. I’ve been a regular season ticket holder at Indian Wells for over 30 years. That is my favorite event in the world of tennis. I love that tournament. Even though I stopped competing, I have continued playing tennis throughout my life. I’ve played almost every day during the pandemic. I always dreamed of having my own tennis court. I’ve been doing construction work on my property for 40 years and the tennis court was always part of the plan. About five years ago, I realized this dream. Not only do I have my own tennis court, but it’s become world famous, much to my pleasure and enjoyment. I was able to buy the house next door and build the tennis court there. It’s become known as an infinity court, with a view of all of Los Angeles. Many of the top players have been here. Roger Federer and END_OF_DOCUMENT_TOKEN_TO_BE_REPLACED 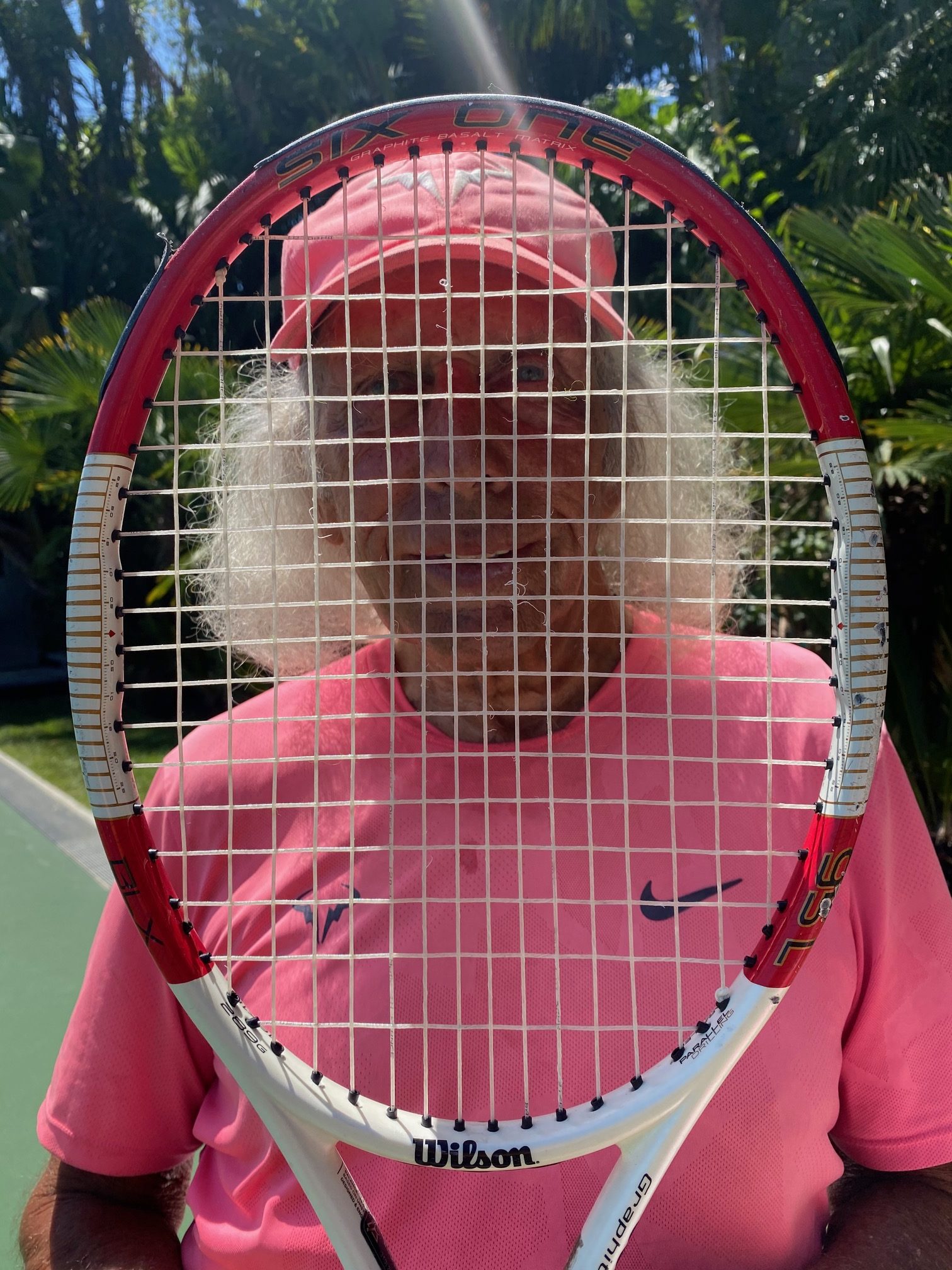