“﻿In 2009, I turned professional and gave up a scholarship to play at Vanderbilt. I was ranked around 220 when I had a family friend offer to support me and my coach until I could support myself. (He changed my life forever!) Out of everyone in my family, I was the one who doubted whether I was going to succeed on tour. My dad was a marine, a secret service agent and an FBI private investigator. He has a strong personality and is extremely disciplined and tough. I started playing tennis when I was three. My dad would take me out every single day. At first, he had me play without a net in front of our house. As I got older and transitioned to the real court, that is when he really forced me to put in the hours- kind of against my will. Competing was the one thing that held my interest to the sport because I liked to battle and win from a young age. Honestly, I owe everything to my dad. If it weren’t for him, there is no chance I would be where I am today. My mom has a sweet and simple personality and END_OF_DOCUMENT_TOKEN_TO_BE_REPLACED 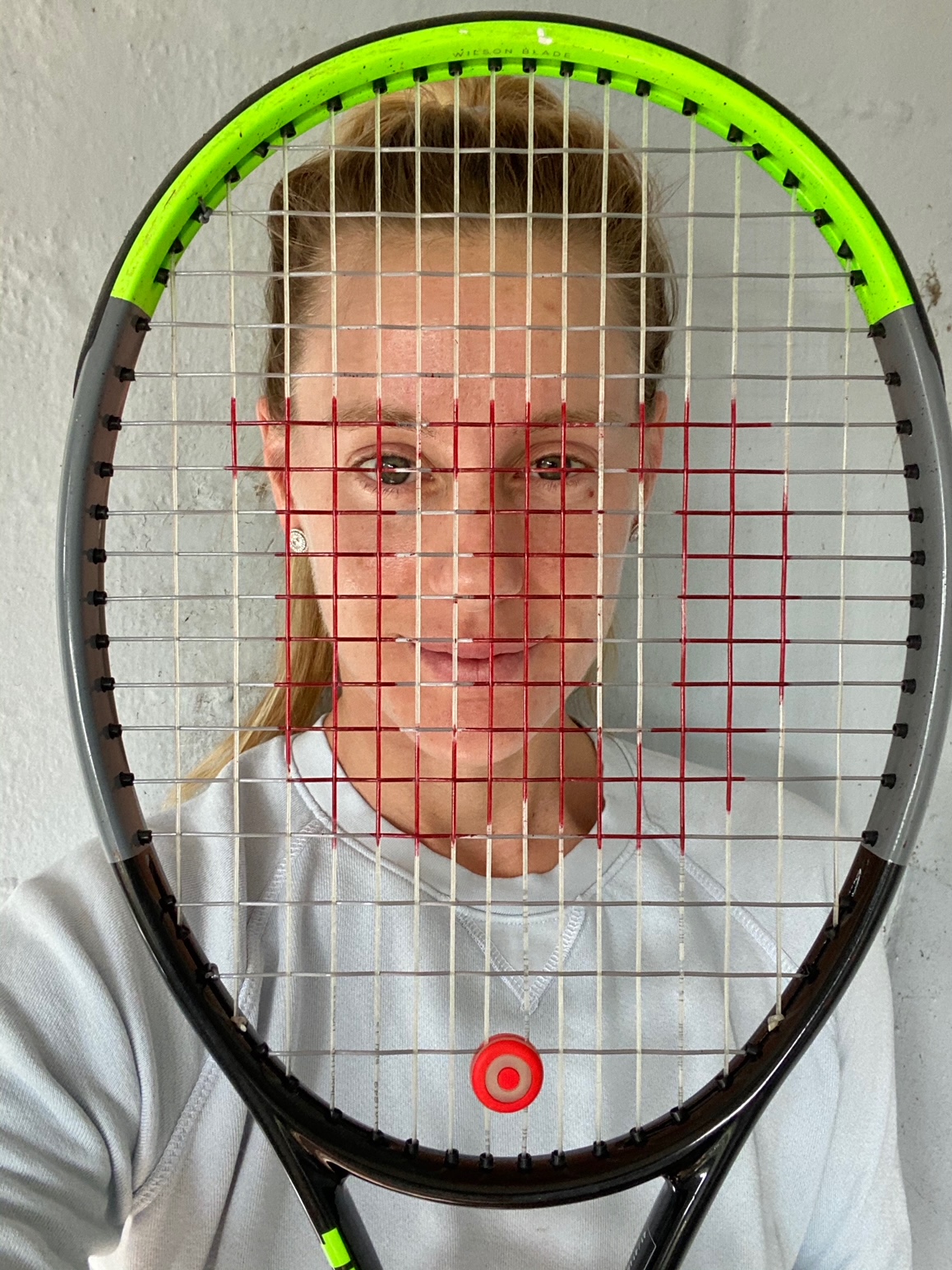 “I am only 19 years old so nothing special has happened in my life. Growing up, I played tennis because I had a lot of energy as a kid. Tennis was a chance for me to be alone on the court and make my own decisions. I loved winning and was good at it. But I did not fall in love with tennis right away because I did not know how much it could bring to my life. At age 15, I played my first junior Grand Slam, the French Open. This was the first time I wanted to be a professional tennis player. I always knew I had potential. I was the top-ranked player in Poland but didn’t know if I was mentally or physically ready to play professionally. We do not have many players in my country so I was not around experienced players who could teach me how to make it on tour. I had to find my own way. I am not good at dealing with injuries. At age 16, I had surgery. I did not have a good relationship with pain and was not sure if I would overcome this obstacle. Two years later, I END_OF_DOCUMENT_TOKEN_TO_BE_REPLACED 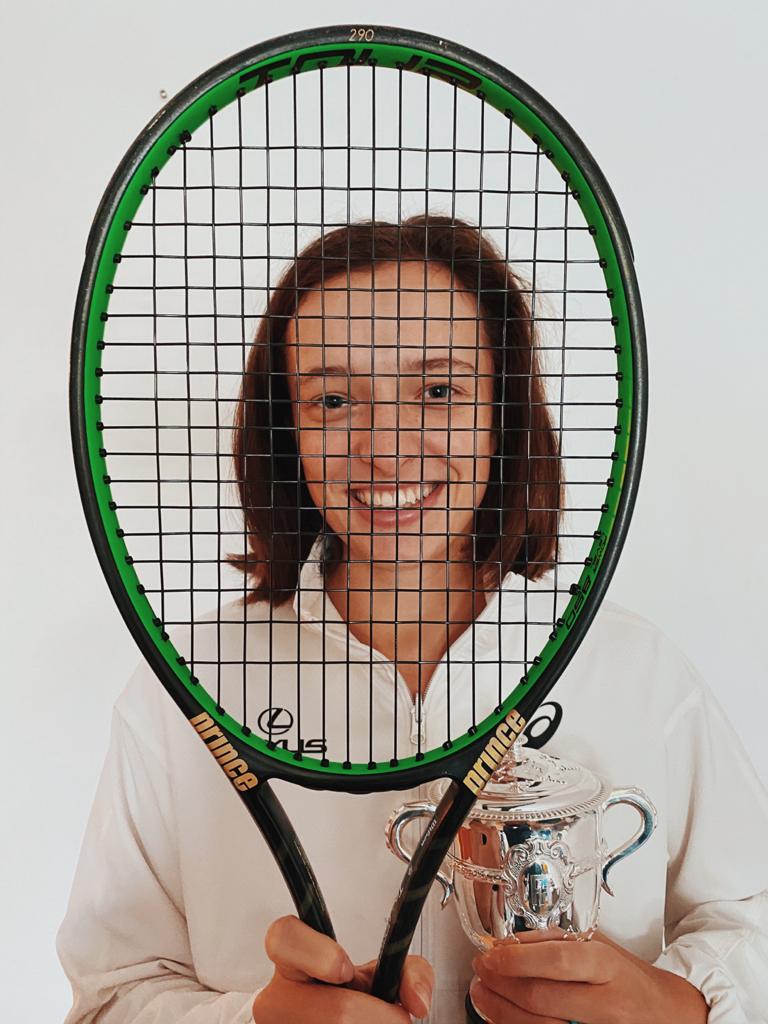 Tennis players have searched the ends of the earth for any advantage on the court. From the newest training routines to the latest gear, we are quick to adopt strategies that promise success. In competition, we strive to play our best tennis. We strive, of course, to win.  We have also been warned to never underestimate our opponents. After all, our opponents push us to raise our game. Yet in order to achieve success on the court, we find ways to minimize the opposition to convince ourselves that our opponent is not invincible. But what if the opponent is too accomplished to be diminished?  During this year’s French Open, current world No. 131 Sebastian Korda reached the fourth round of the tournament where he faced none other than the king of clay, Rafael Nadal. Korda, who named his cat ‘Rafa’ after the 13-time French Open champion, was delighted to face his tennis hero. Before the match, Korda called Nadal his “biggest idol” and said he would be “the happiest person on planet earth” if he saw Nadal on the other side of the net. Korda lost in straight sets by a score of 6-1, 6-1, 6-2. After the match, he asked Nadal for an END_OF_DOCUMENT_TOKEN_TO_BE_REPLACED
October 15, 2020

“I grew up with my parents and three older sisters in Corsica, a small island in the Mediterranean Sea. At age 10, life put me on my knees when one of my sisters was diagnosed with cancer. For two years, I watched her fight for her life. When she lost her hair she was crying and hugging me and I felt powerless. After a long and hard fight, she beat cancer and made me promise to never give up. At age 12, I left home to train. I struggled with tennis because I was alone and my parents were getting divorced. Finally, I found my rhythm but then I experienced the deepest pain of my life. At age 14, my oldest sister passed away in a car accident at 28 years old. I felt like someone took my heart from my chest and I couldn’t handle the pain. My sister was a lawyer and my role model and she left me without a landmark. I became a totally different person, fighting my pain in darkness and solitude. I was seen as an outsider in the French Federation. I was alone and struggled to make friends. I watched my family fall END_OF_DOCUMENT_TOKEN_TO_BE_REPLACED 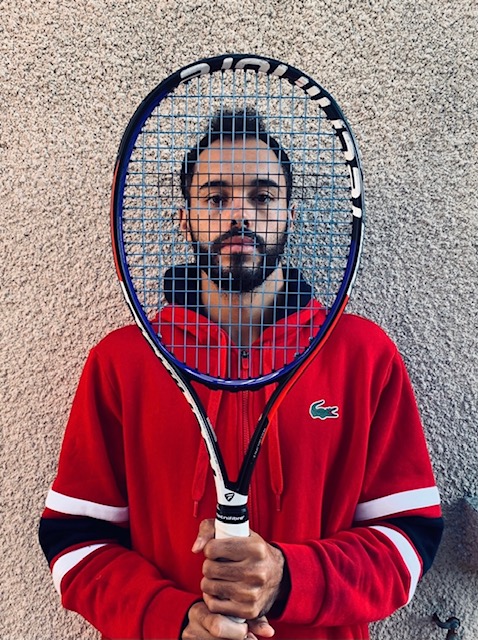 “I am a professional tennis player and a student-athlete at the University of Oklahoma. This May, I completed my undergraduate studies and entered graduate school at the University of Oklahoma. During summer break, I came back home to Ukraine. During practices I would rapidly feel fatigued. My heart rate was unusually quick while my recovery time was extremely slow. At first I thought I had lost my physical conditioning given the fact we all were stuck at home during quarantine. After finishing one of the workouts, my heart rate did not drop below 120 beats for an hour. I thought this was related to the harsh weather conditions that day – it was very hot and humid. A week after that, on August 8th, I got sick. I had symptoms such as headaches, shortness of breath, fatigue, loss of appetite, weight loss (12lbs) and fever that could go up to 103 degrees. After long examination and countless tests I was diagnosed with Myelodysplastic Syndrome with Myelofibrosis. My doctor said that Bone Marrow Transplantation (BMT) is needed to cure these diseases. At the moment I am at the stage when I can immediately undergo BMT without remission chemotherapy. We need this END_OF_DOCUMENT_TOKEN_TO_BE_REPLACED 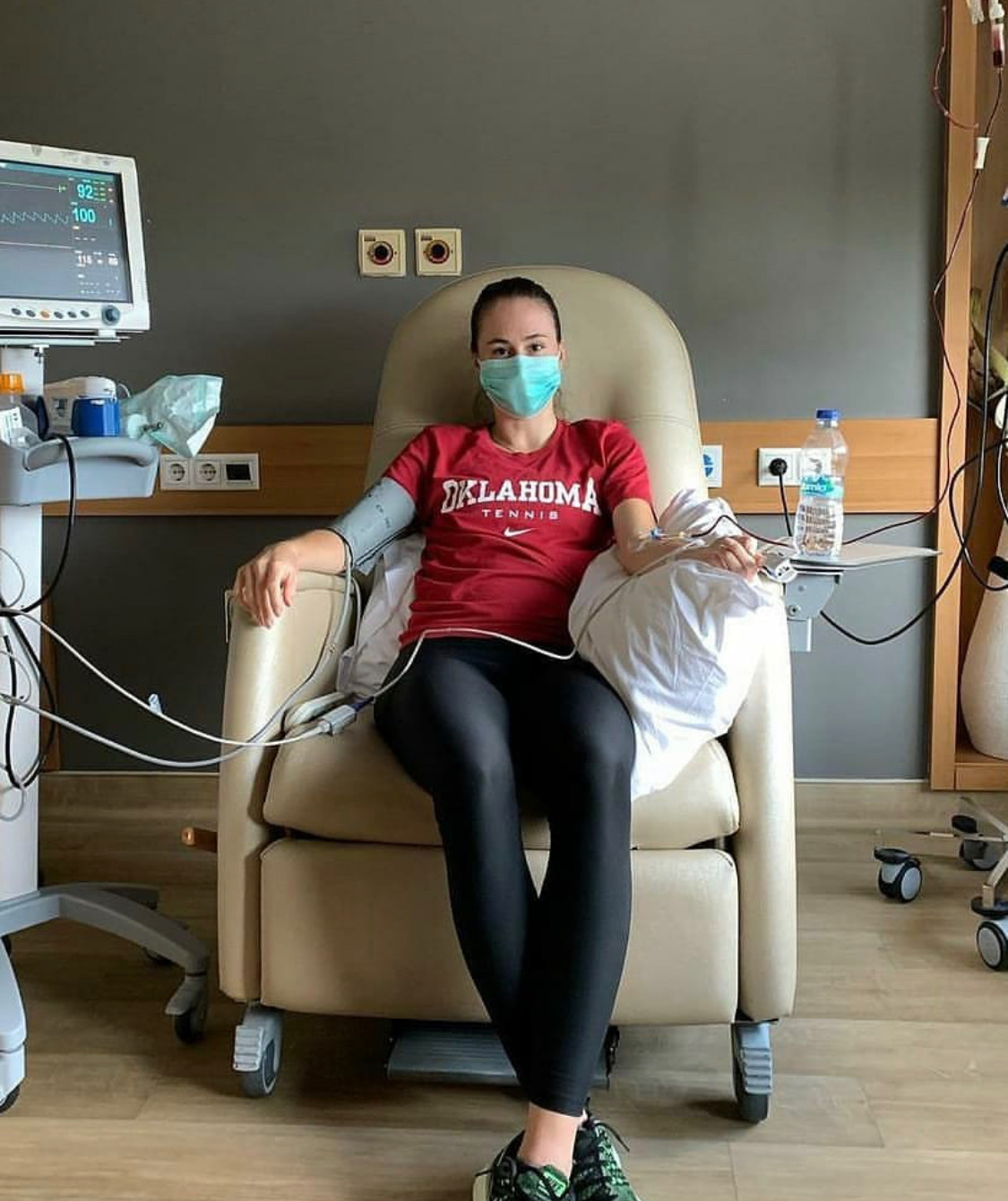 #LegendaryBTR- “When I learned to play tennis in Puerto Rico, girls didn’t play sports so earning a living in tennis was not a possibility. I was raised to get married and have children but my older brothers played tennis and I wanted to be like them. When I started tennis, coaches would not teach me topspin because they thought girls were too weak. But that didn’t matter because there was no competition in Puerto Rico so I could still win playing with slice. Since the Puerto Rico Tennis Association was part of the USTA, I could play Summer Nationals where I was discovered by college coaches. I was recruited to play for Clemson University, where for the first time in my life I had to play tennis every day. The improvement was tremendous and  I reached the finals of the 1983 NCAA tournament as a freshman. I turned professional that year. But I was at a disadvantage on tour because I had to learn how to hit topspin like everyone else. As a junior, I rarely lost but as a professional I lost every week, sometimes even twice per week. I hated traveling. I was homesick and could not even afford END_OF_DOCUMENT_TOKEN_TO_BE_REPLACED 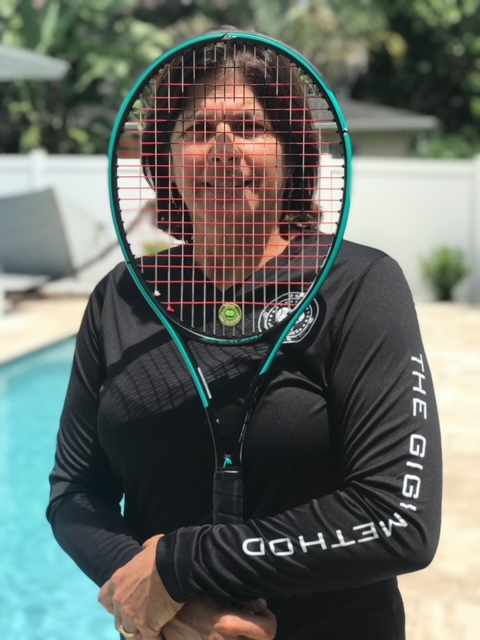