April 30, 2019 “The start of 2017 was a great time in my life. I won a couple of 25k events, did well at Fed Cup and qualified for Wimbledon just after turning 17. I was then able to reach the quarterfinals at the Citi Open beating a top 15 player. Achieving that made me the first player born in 2000 to do so. My points started to add up which allowed me to play bigger events without needing wildcards. I was getting more attention than usual. People were saying that ‘maybe she isn’t a one hit wonder’. I said to myself, ‘This is it. I proved myself, now I just gotta keep it up’. Then everything started piling up in a negative way. I got too overwhelmed by everything. My tennis started going downhill. I was having difficulty with the relationships in my life including the one with myself. Practices began to feel worthless. I wasn’t enjoying it anymore. I ended up losing in the first round six times, which made me lose many points that I had to defend from the year before. I had a poor pre season which led to the year of me playing the END_OF_DOCUMENT_TOKEN_TO_BE_REPLACED 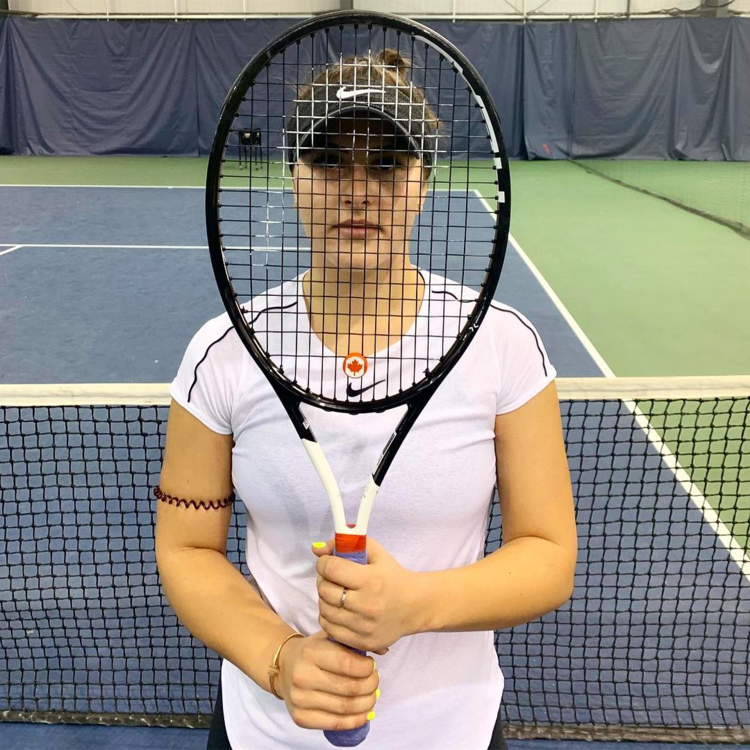 April 27, 2019 “In the fall of my sophomore year at TCU, after a standard Thursday night out at the bars, I made my way back to my dorm. We all had a pretty big night and definitely a couple too many. I decided to drive my moped to my girlfriend’s place, who I was dating at the time. I didn’t even make it 20 metres when I ended up falling off and bashing my chin on the steering wheel. I left the moped on the ground surrounded by blood everywhere. The next day I needed 6 stitches in my chin. I called my head coach and explained what had happened. He absolutely shredded me to bits (as he should) and called a team meeting. I remember it so clearly; telling us that I could have easily been killed and I shouldn’t have been sitting here with the boys. It hit me hard. I had failed the concussion protocol test the next day. I was supposed to play the Dallas challenger that weekend, but I had to pull out. Along with a couple other incidents, both coaches gave me their final warning or else I‘d be kicked off the team. END_OF_DOCUMENT_TOKEN_TO_BE_REPLACED 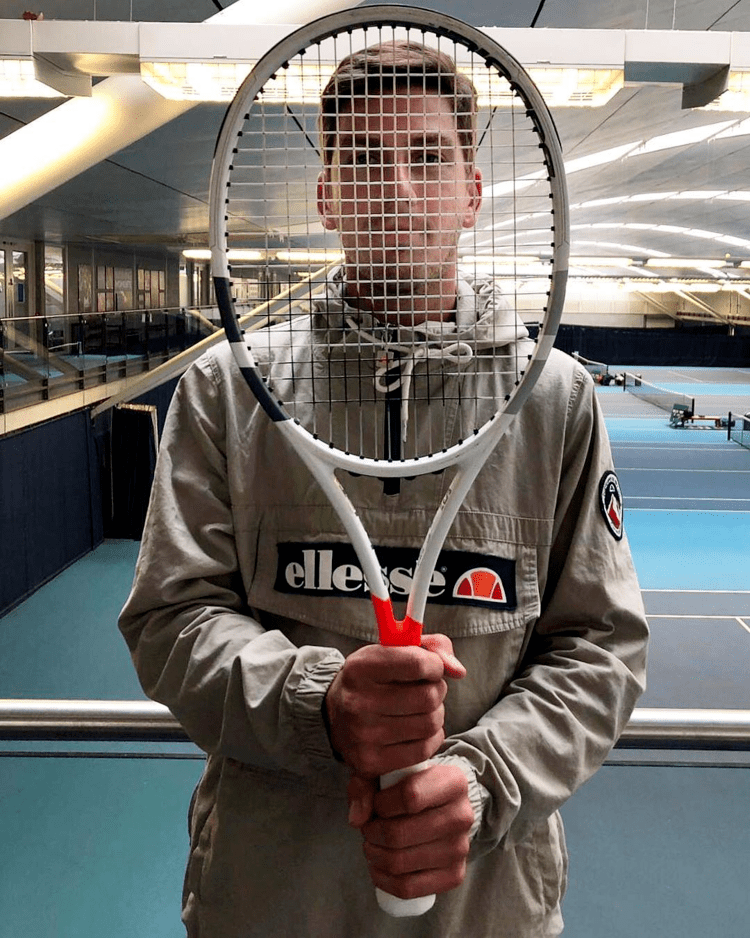 April 21, 2019 “Tennis was a large part of my family. We didn’t grow up wealthy and tennis was a true elitist sport. My mother knew this was a sport I could play my whole life and was adamant about making me go to lessons, starting from the age of seven. I was never amazing but I became a huge tennis fan in the process. I can watch it all day long no matter the tournament. Even while producing Entourage, tennis was a part of my life. I always had the dream of getting a professional tennis player, even like a John McEnroe, in one episode, but it sadly never worked out. I ended up shooting a ping pong episode, which was somewhat of a tribute to my love for tennis. My love for tennis translated great into pickelball. It has allowed me to at least feel as if I can compete with better tennis players. I am fortunate enough to play with some tennis greats, such as Sam Querrey. For a slow Jewish guy, pickelball allows me to feel like I have some kind of chance against them! Through this fun competition has grown great friendships. One of the END_OF_DOCUMENT_TOKEN_TO_BE_REPLACED 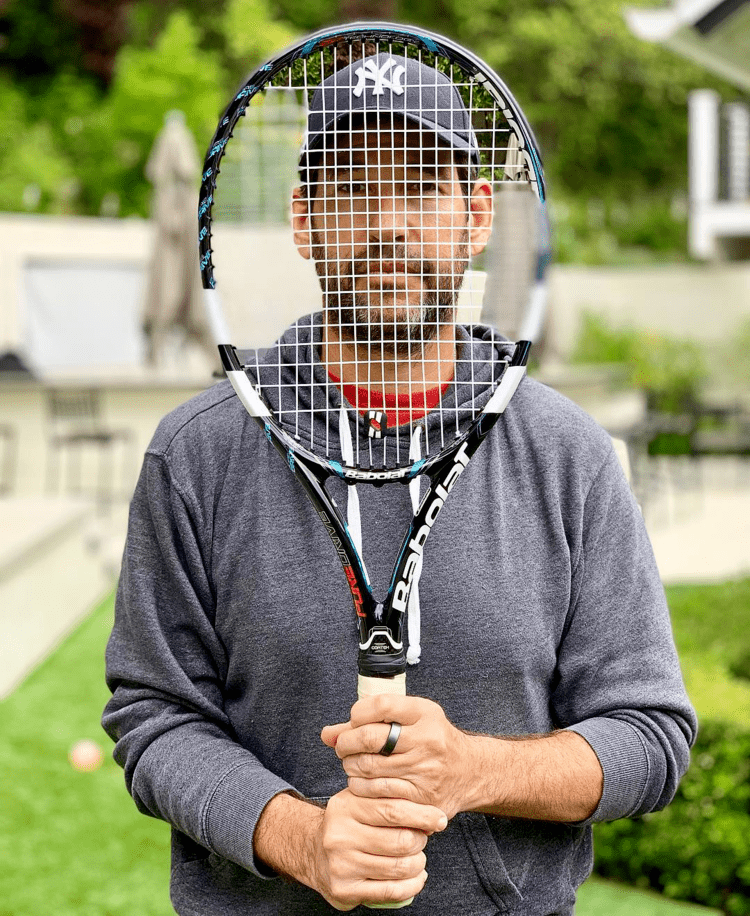 April 19, 2019 “2016 was probably the best year of my career so far. I broke into the top 100 for the first time and had some of my best results to date. Unfortunately, that season completely changed my expectations. I began to put a lot more pressure on myself. I felt like more people were watching me now, which made me uncomfortable. I liked flying under the radar and didn’t want to be in the spotlight. My preseason that year was awful, since my focus was on all the wrong things. I was so worried about defending/recreating the previous year I had, that I barely had a single productive practice. A month later, I remember sitting outside the locker room after a first round loss in the Australian open, crying, feeling overwhelmingly stressed out. I still can’t put my finger on why I was so upset at that exact moment, but I knew I was in trouble. It was only the second tournament of the year for me, but I remember feeling like I was already mentally fried. ‘Is this what I’m going to have to deal with for the entire season, or for the next several?’ Last season, END_OF_DOCUMENT_TOKEN_TO_BE_REPLACED 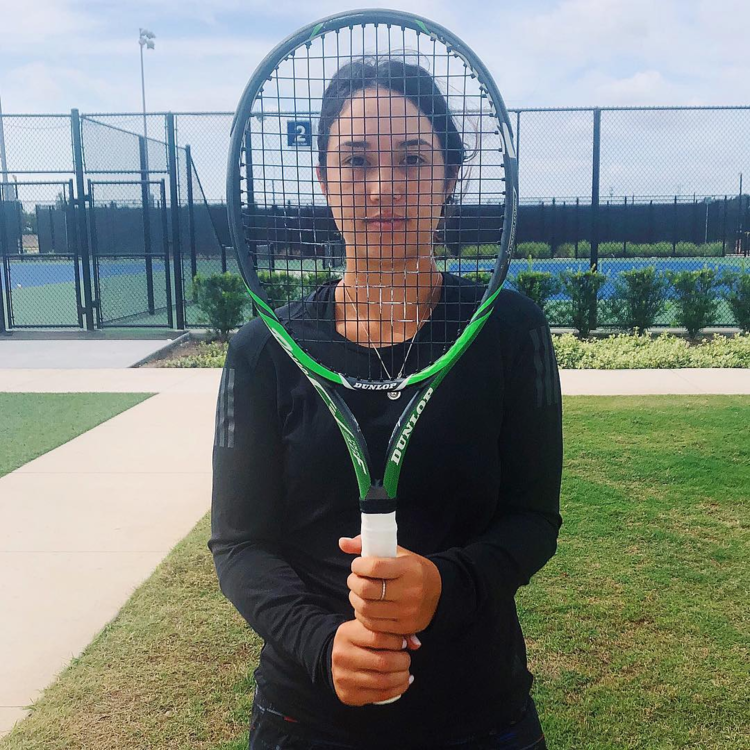 April 17, 2019 “It was almost exactly twelve years ago today. It was April 3rd, 2007. I was in Mexico for Davis Cup playing for my home country of Canada. I was there as a hitting partner but was great to be asked to go regardless. It was only a day into the trip when this horrible incident took place. I had this night terror where I thought someone was in my room chasing me. I tried to get out through the window to jump. I broke through the glass and fell three stories. After getting up I had severe cuts on my legs and back. This happened around 2 a.m, so it wasn’t easy to get anyone’s attention. Luckily after searching for help, there was one person still awake, who helped me get to a hospital. The conditions of the hospital weren’t great and the initial reaction from the hospital staff was terrifying. They suggested to just amputate my leg. They saw how deep and long the cuts were and I had been bleeding out for some time now. The damage to the tissue was really bad too. After sitting in the hospital for two, three hours, my legs END_OF_DOCUMENT_TOKEN_TO_BE_REPLACED 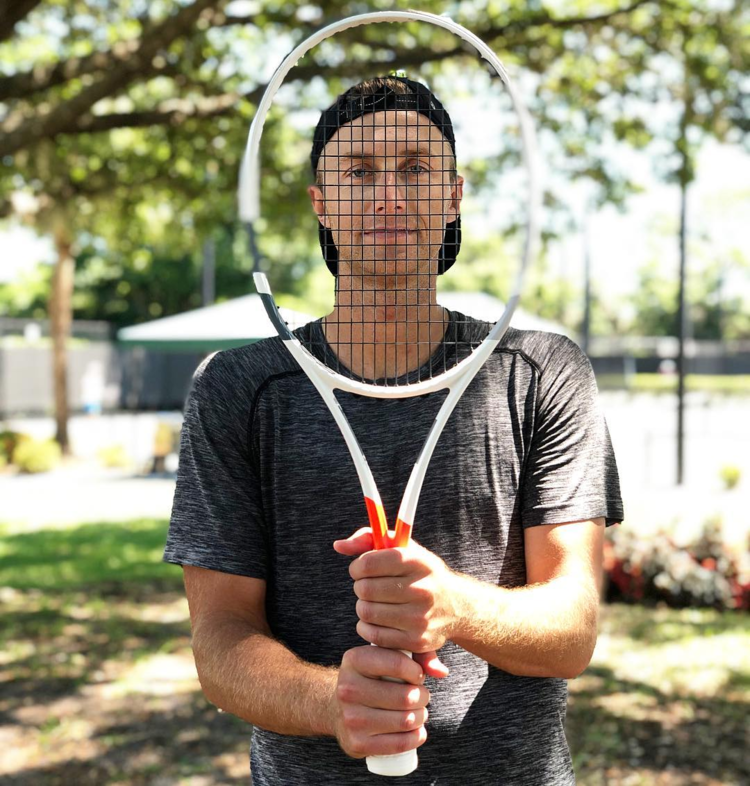 April 6, 2019 “During a tournament in Mexico two years ago, after playing against this big hitter, both my arms were sore for about four days. I thought it was normal and something I had to deal with. Everyone just diagnosed it as tendonitis. After getting through the clay and grass with pain doctors prescribed anti-inflammatories, which did help. I went off them, just before Asia, when I thought I was on these pills for too long. I took about 2-3 weeks off during preseason and then did some strengthening. I was at my career high ranking and wanted to continue the momentum. I went into 2017 playing Doha and Dubai. During Dubai I literally felt my elbow crack. It was now Indian Wells and the discomfort in my wrist and elbow was at an all time high. I was fed up with unqualified doctors and went to the Mayo Clinic to get the highest quality MRI. This doctor found three tears in my wrist and that one of the bones in my wrist was too long which caused the tears and impaction. The first surgery ended up solely repairing the tears, as he did not see the original impaction END_OF_DOCUMENT_TOKEN_TO_BE_REPLACED 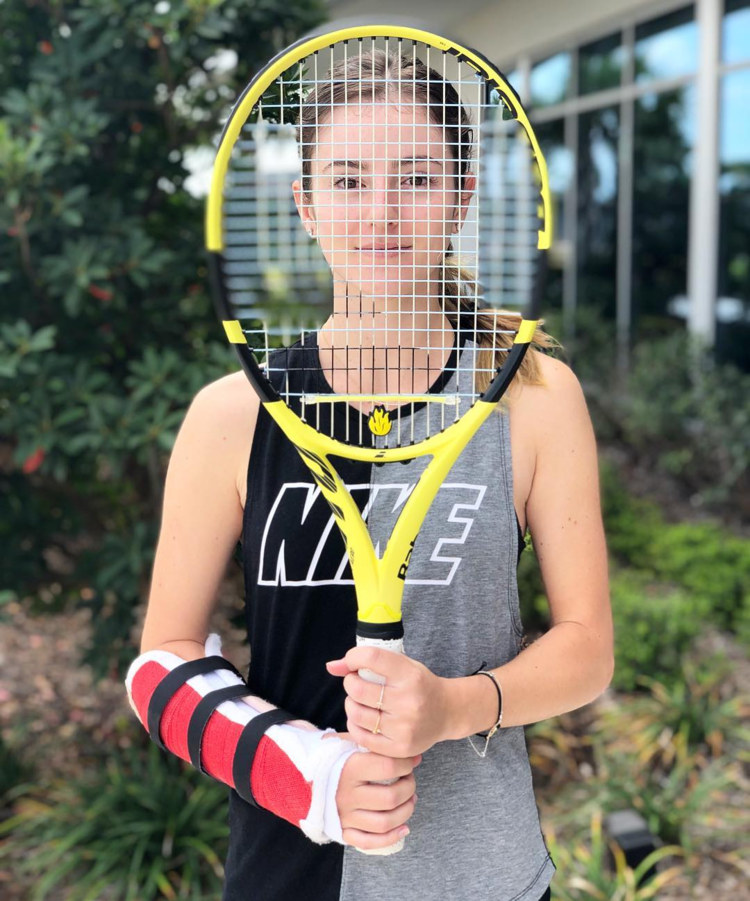